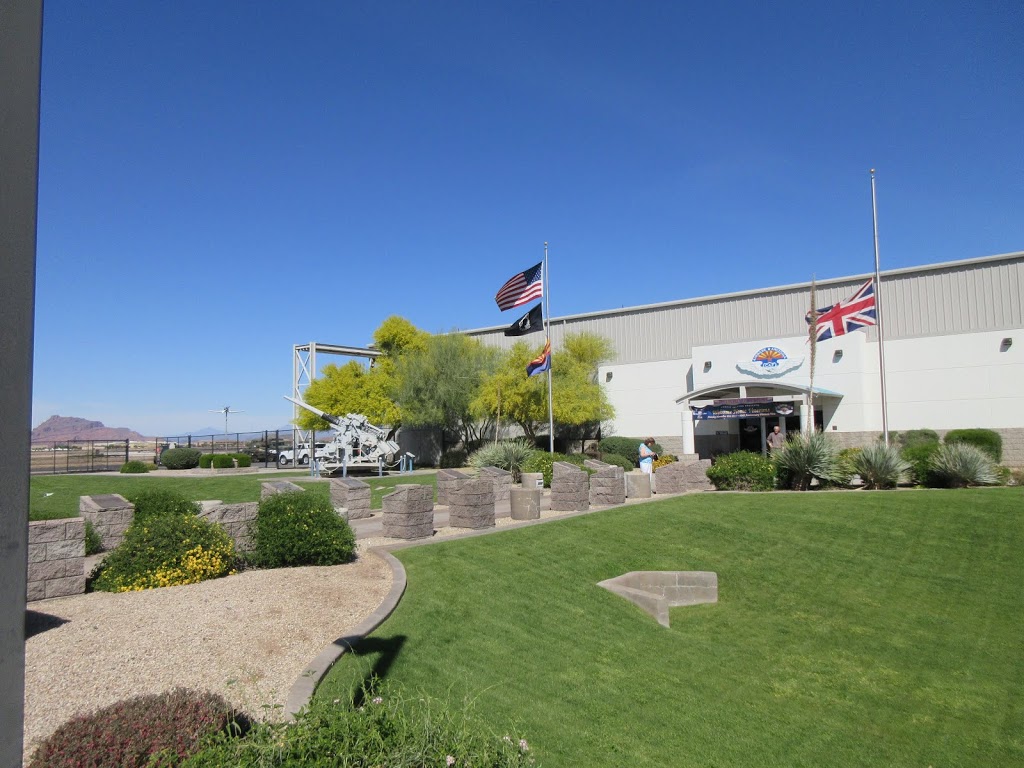 Right after church, Ted Raguso asked if I wanted to go to an air museum.  Now, I don’t know much about planes, but you know little boys always like planes, trains and cars.  So we went.  It was pretty interesting.

It turns out that they used to call themselves the Confederate Air Force, but here in the USA, the word “Confederate” has some meanings that many do not like – too many people lost in the war, still fresh in their minds, even though it was long ago.  So, they changed their name.

They were having a military flea market inside the hangar, and a military vehicle show outside that day.  The vehicle show was interesting too.  One was a perfectly restored WW II jeep – a real jeep, not an imitation or postwar commercial one.  I didn’t realize that Kaizer was made to share the prints with Ford, who made identical machines.  But, Henry Ford being the guy he was (or was it his son?  no matter), they put a little “F” on all the parts.  So, restoring a Ford WW II Jeep is more challenging, because you have to track down all the parts with “F” on them.  Heh, heh, maybe that’s why they did it – to make their vehicles more collectible????

I spotted a vehicle with a Canadian military insignia, flying the New Brunswick provincial flag, and numbered with a “CZ” on the side.  What gives?  It was an all-purpose military truck, and yes it’s originally from Canada.  Ha ha, can’t get away from those Canadians, can you?

One of the tracked vehicles was some kind of gun carrier – eek, the armament on that thing!  Kind of a propos in gun-happy Arizona, let me tell you… but that’s a story for another time. 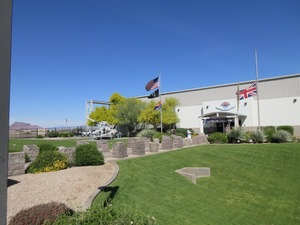 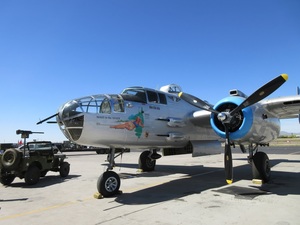 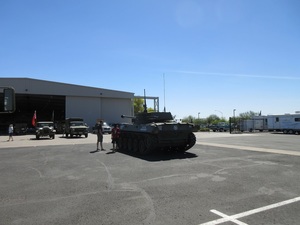 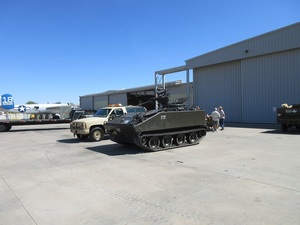 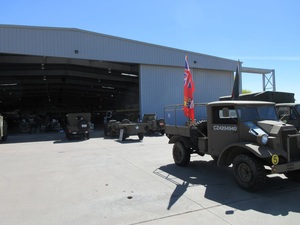 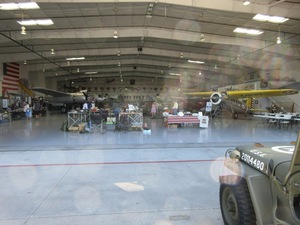 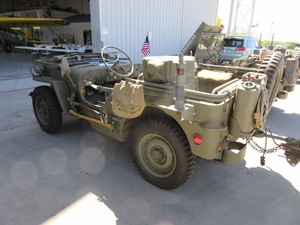 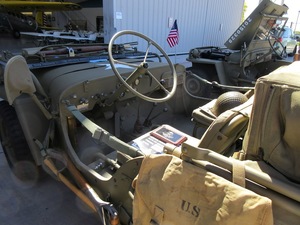 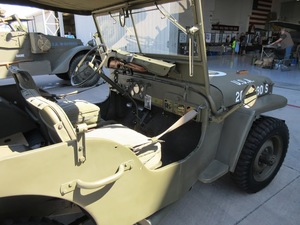 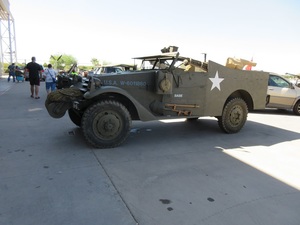