I’ve been attending Mission Bell United Methodist Church since I arrived here.  I identified this church and attended it once while here in March.  I like the church, it’s very welcoming, and I enjoy the music.  The pastor and I hit it off well, right from the first time I attended – there were no seats except right up beside him in the front row – so I marched up and took that seat.

Anyway, in early September, there was a notice in the bulletin about a men’s retreat in early October, up in Prescott, about an hour’s drive to the north and west in the mountains.  I planned to go, but didn’t register until the last minute – didn’t have enough cash left over from the house foibles to float the check!  Oh well. 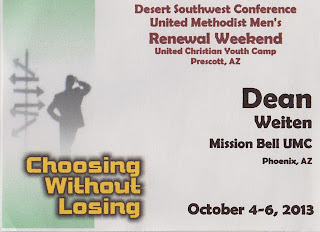 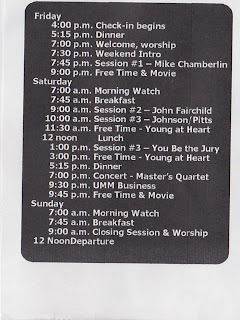 I went, and wow did it feel familiar.  A lot like our Riding Mountain Conference of Churchmen (Men’s Camp) in Manitoba.  The accommodations were similar, the food was similar.  Even the feeling of the discussions was similar.

Cold!
It turns out that Prescott gets cold at night, down to freezing at that particular time!  I was watching the temperature back in Winnipeg, and it was about the same, day and night.  The difference is, Prescott might get a bit colder, and even get snow… but Winnipeg is going to go into the deep freeze. 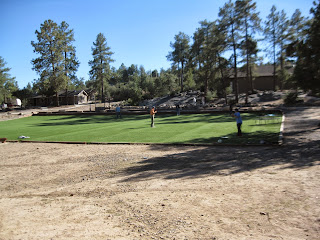 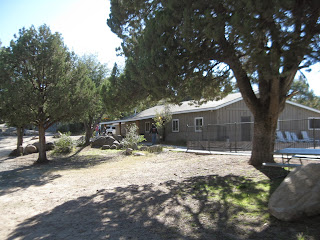 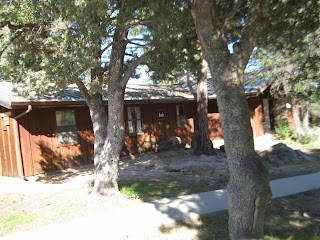 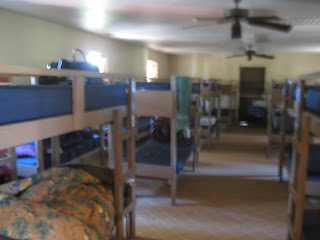 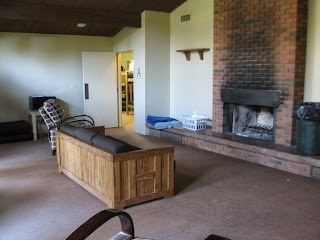 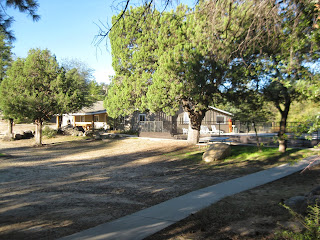 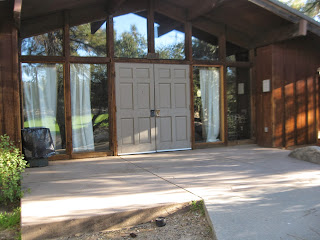 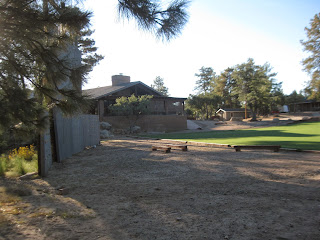 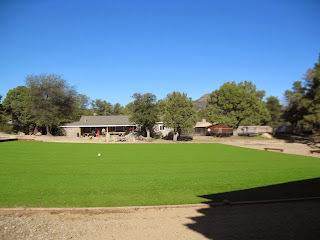 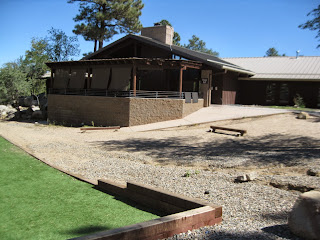 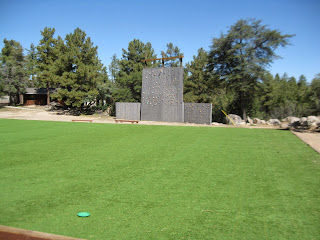 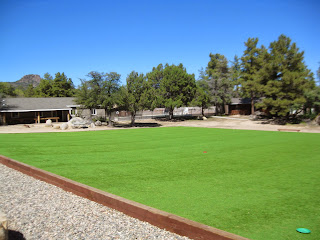 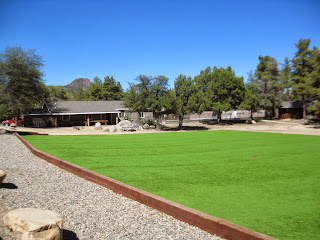 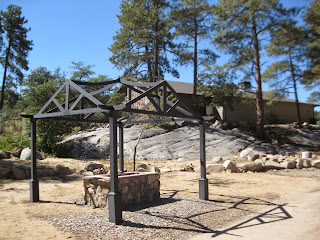 Prescott
On Saturday afternoon, we had a couple of free hours.  I wandered into town and checked out the main square.  An old western town, kind of modernized.  I say “kind of”… they have Whiskey Row, where there are several old style saloons along the main drag… and a bunch of folks in there drinking and having a good ol’ time.

The centre of the square has the courthouse, with beautiful grounds… very busy on that particular Saturday. 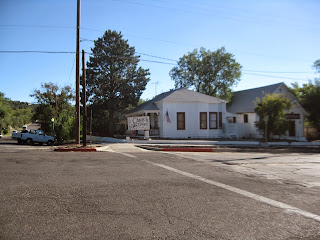 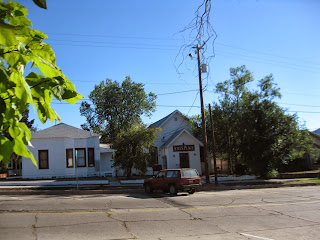 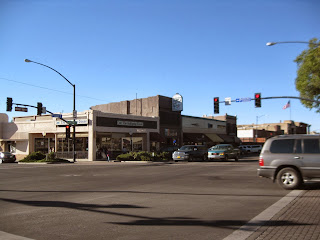 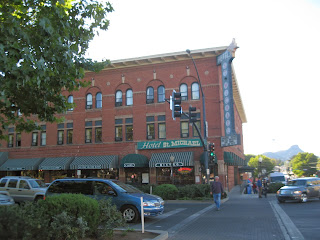 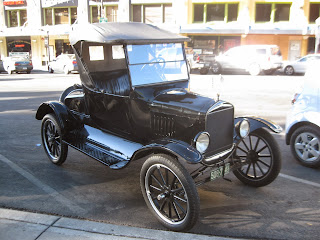 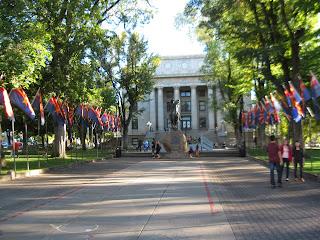 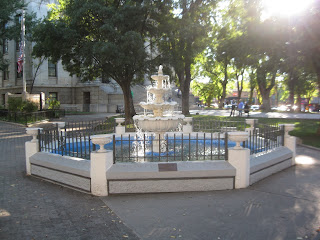 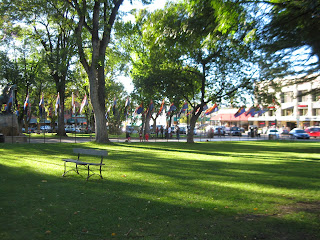 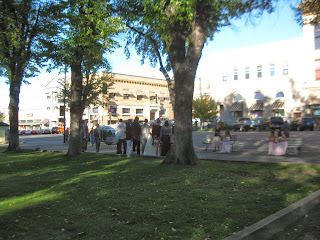