Wow, it took me a while to get back to it, but, yes, I am now lord of the minor fiefdom called 3017 E Utopia Rd.   There were shenanigans right down to the final signing of all the papers…  but finally the deal was done, and I had the keys as of early evening of Thursday, 12 September.  It was pretty empty, but it was mine!

Is that All Your Own Cash, Boy???
So you may recall that I had quite a time getting together the closing costs for the house.  I cashed in some RRSPs, brought most of it across into the USA, then did multiple cash advances using the Visa option on my Debit card, to get the money into a local Wells Fargo bank.  I also put my first paycheque completely in there too.  Then, oops, had to service debt back in Canada, including some unexpected expenses (more on that later), so had to move money back, forth, sideways.

The mortgage people had to have me account for every dollar, to make sure that I didn’t have organized crime funds or something, I guess.  They raised a few eyebrows at the money flowing back & forth across the border.  They gave me a rough time about the value of my major asset, my remaining RRSPs – would not believe me (or CNN.com or whatever) that the Canadian/US exchange rate was around 0.95 – I had to get a signed paper from a Canadian Bank saying that so-and-so much Canuck bucks in RRSPs would be worth about so much USA bucks, given today’s exchange rate, etc.  Yikes.

Shenanigans?  Par for the Course
I went down to sign all the papers (ugh, about 200 places to sign & initial, they are really tightened down after the craziness of a few years ago), and the sheaf was over an inch thick!  Anyway, finally we had the total that I had to come up with as a cashier’s check (see, I can write “check” and not “cheque” 🙂 ), so I trundled over to the Wells Fargo and got the exact amount.  By the time I arrived back to the office, they had come up with another $110 that I had to pay, so I had to write a personal check to cover the balance.  I did it (not like I had much choice), but I made sure that I let them know that I was not amused.

Funny thing?  A month later they sent me a refund of $80 because they double charged me for something else.  Sheesh.

Well I thought it was bad, but I’m told that this is the way it goes.  My colleague, Carl, tells me that he generally puts an extra $200 on the cashier’s check, and lets them refund his money a month later – they have to account for every penny, so they will – I guess that’s what I should have done, and what I’ll do next time.  If there is a next time!

Parking Indoors… and Splashing Outdoors
Yup, a two car garage and a pool!  Here are the pre-purchase pictures of the place.  It doesn’t look quite as good now – the flowers along the sides of the house had to be removed to treat for TERMITES (turns out there are two kinds of houses here – those that have ’em and those that will have ’em).  Plus of course, now my sparse furniture is in here…  Well, I bought some of what was here, so new pictures might show some familiar scenes.

Well, and it turns out, that this is a desert, after all… and I neglected to lavish enough water on the lawn (not grass mind you) for a few weeks, and it’s kind patchy now too… trying to correct that issue. 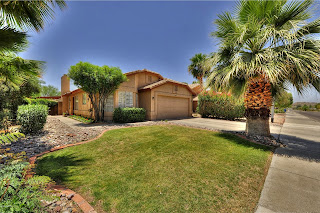 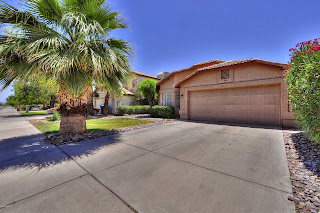 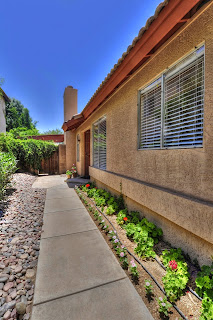 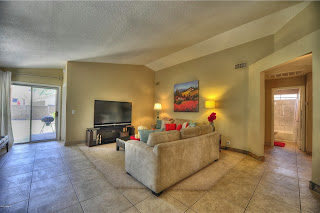 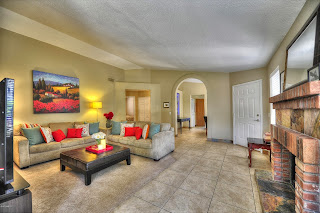 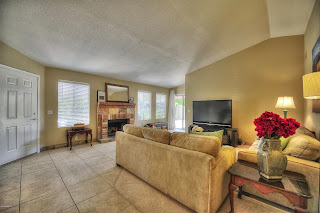 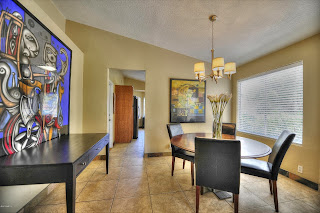 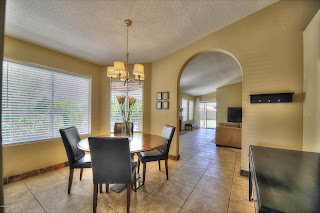 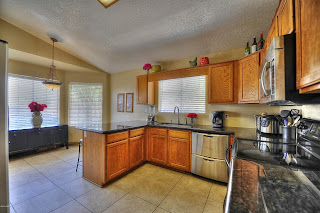 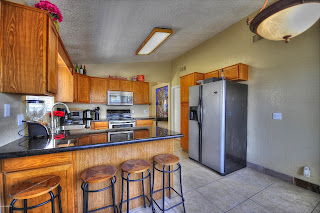 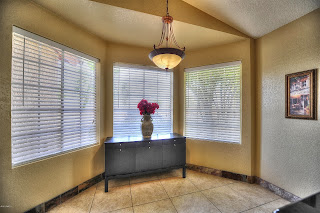 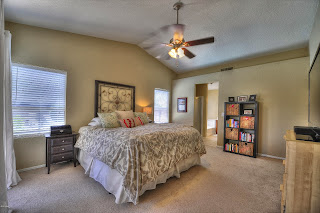 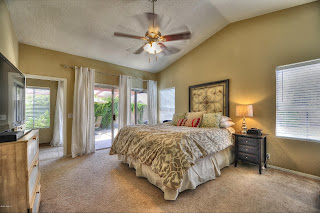 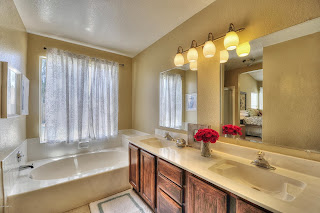 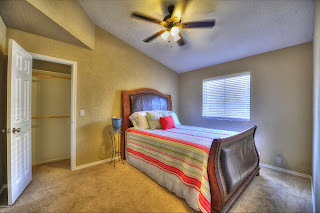 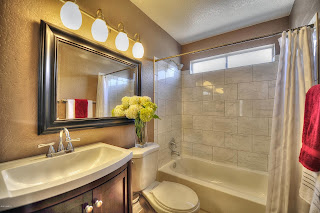 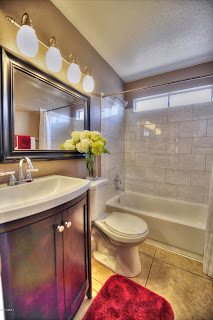 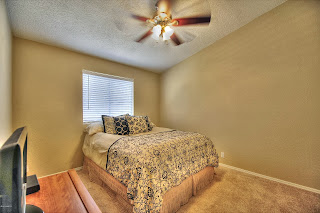 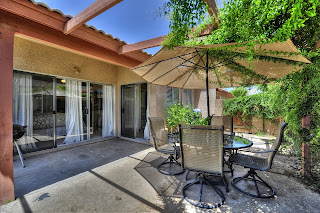 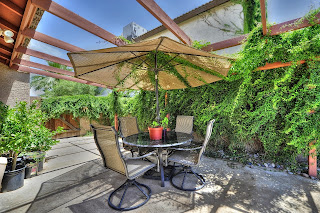 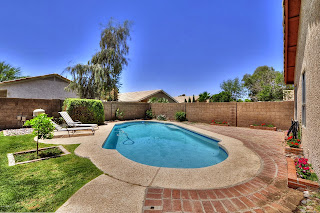 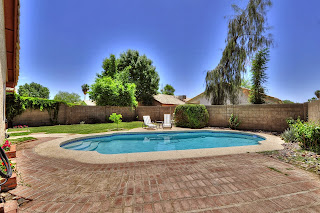 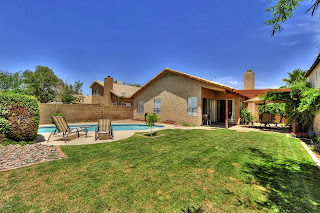 Me, in my Minor Fiefdom!
Someone asked who took these pictures for me.  Tripod, with timer.  There were a few out-takes that didn’t look so good, too 🙂 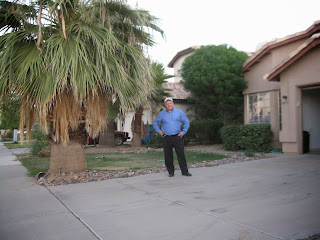 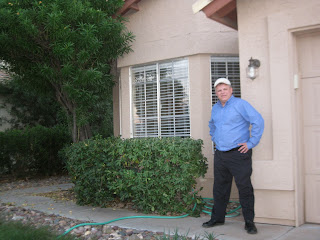 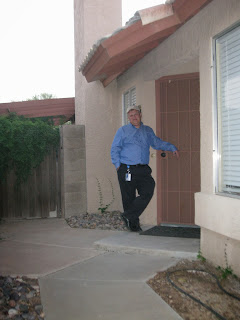 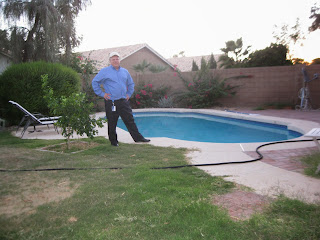