Skip to content
On Sunday, I went to see The Last Starfighter.  It was good.

Monday, we went back to the house to double-check some of the contents that I’m thinking of buying from the present owner.  For instance, a big television set.  As I suspected, it was an older, internal projection unit – nice, but not worth a whole pile.  It works well though, so I’ll try to acquire it.

Later Monday, I went to Wells Fargo and got my US$900 through the Visa cash advance, right out of my RBC Bank account.  Now, I was ready for the delivery of Elizabeth.

I also found a place to store her, outdoors, at least until I have the house with garage.  It’s only a mile or so from the office, Deer Valley Mini and RV Storage, so she will be close by.

The truck driver had to unload two other vehicles first, then roll her down off the carrier.  He insisted on using her own brakes, whereas I wanted to use the winch; it worked out great because without the winch, the suspension was “up” and the rear cleared the ground better. 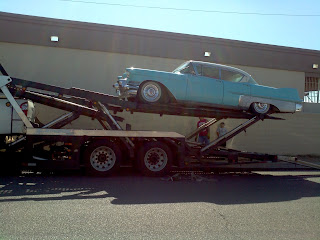 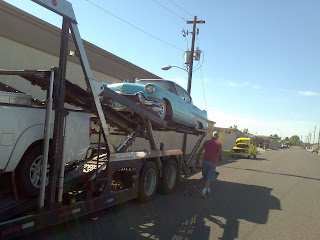 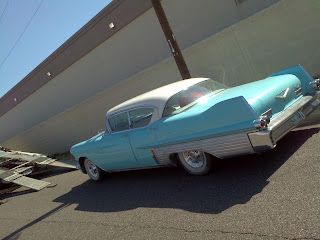 I started her up and drove her into the compound.  She sounded terrible!  But she made it to the designated spot, and eased in, for a rest.  I brought a bunch of the stuff out of her interior – all the tote bins – then put the cover on her, and left her there, hopefully just for a couple of weeks… shall see. 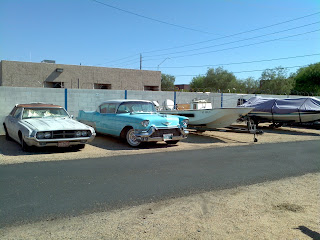 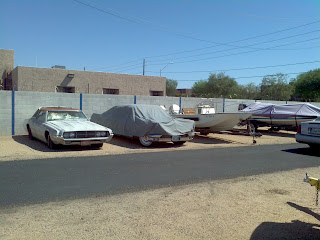 On Wednesday, I got to Skype with mom and Eric.  It was good to see them both.  Am I missing Winnipeg?  Oh yeah.

On Thursday, I went to The Men’s Lounge Barbershop.  What an experience!  It was a nice cut, then a straightblade shave (a first for me, eek), then ear and nose hair trimming (another first), and a hot towel at the end.  I was pretty nervous about the straightblade thing, but, like going to India, I just said, “whatever, let it roll”, and it was fine.

So Friday was my first payday, but my direct deposit wasn’t finalized yet, so I got a cheque.  The amount was less than I expected, but then again, I realized that they only paid up to the previous Friday, which is of course the way it is done.

I went down to Wells Fargo, opened an account, and deposited my paycheque (oops there I go again, paycheck) and another US$5600 check drawn on my RBC Bank account, into it.  The idea was that there would be plenty of time for it to clear, and then, “boom!”  I would have the local funds needed to close on the house deal.

The amount I put into the Wells Fargo account was based on the understanding that the relocation package would pay for the actual closing costs that weren’t equity, i.e. the inspection, the legal fees, etc.   I had asked if the company would be paying directly for the fees, saving me the trouble of having to float the amount.  I had been told that they would be paying directly, so I put in more than enough to handle the rest.   [ cue ominous music ]   Oops.

On Saturday, I had to get out and about.  I went to the Martin Auto Museum just off of I-17.  It’s an unassuming building, but has a large sign.  I had seen it back in March when I was here, but it was closed that day, and I forgot about it.  Wow, fantastic!  It has the “Baby Ruth” car that Jeff Gordon drove back when, and apparently Jeff is friends with Mr. Martin who owns the museum, and stops by whenever he is in Phoenix.  The fellow behind the counter was quite knowledgeable, having driven all the cars (except that one, which does not get driven) and worked on some as well.  It was a fun visit. 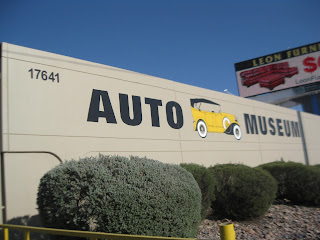 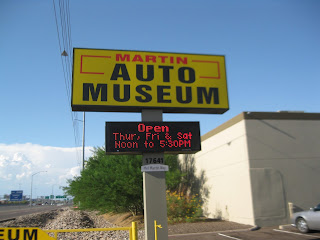 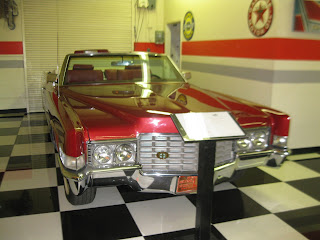 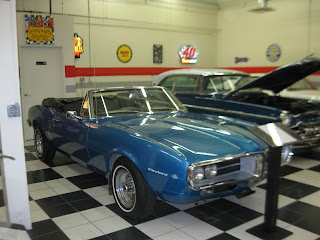 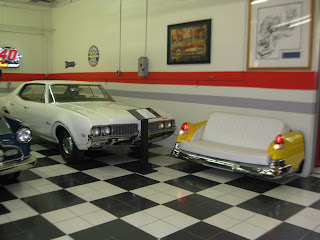 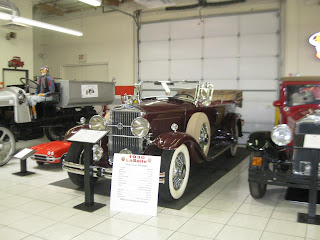 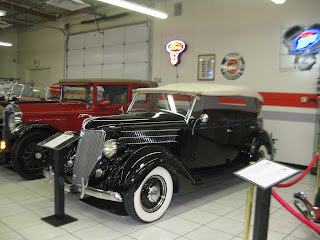 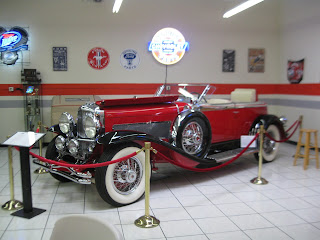 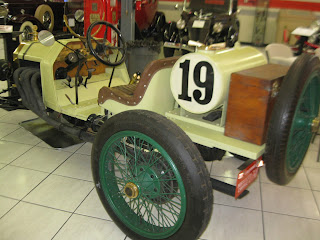 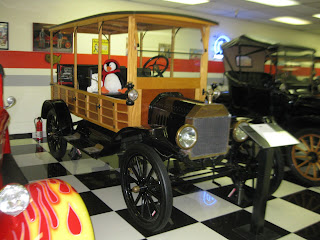 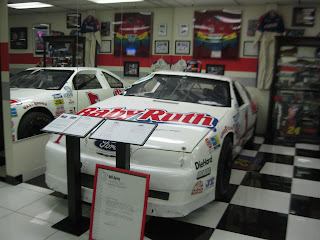 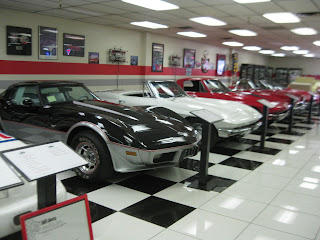 There’s another auto museum, the Scottsdale International Auto Museum, in the Metrocenter Mall, but it was closing when I got there, so I didn’t go in.  The mall itself is fighting for its life – it is over half empty, by my estimation.  When we were here three years ago, it was having trouble but it was mostly full.  Signs of revitalization are apparent though – and they have signs saying “Metro CentRe” with the accent on the “Re”, then saying, revitalization, rebirth, etc.  I hope they make it – it’s a huge mall with good parking and lots of retail space.

Later on Saturday,  I went to a Jazz concert at the Musician’s Union Hall in downtown Phoenix.  It was Sherry Roberson with the Armand Boatman Trio, and was fantastic!  I bought the two CDs that she had for sale.  There were only maybe 15 of us in attendance, too bad because it was a great performance.  Fortunately, the hall was fairly small, about twice the size of a large living room, so it wasn’t too too empty.  There were rows of chairs up front, but more lounge-y seating in the back, including several sofas.  I stretched out on a sofa at the back, and just chilled.  It turns out that a very nice couple from Mesa were right beside the sofa, and we got to chatting.  I didn’t realize that this was a “bring your own food and drink” event, as was evidenced by a group of six people that came in later, with wine and sandwiches and cheese and crackers… the whole deal.  Wow.  After the show started, my friends beside me cracked open their picnic kit as well, and offered me a glass of wine, which was very nice of them.  I obliged, it made the event that much nicer.  Good folks everywhere.