Skip to content
On Saturday, we made big plans as to how we were going to get into the test lab and stomp this problem.  I had ideas and was confident that things would go well.  I had backup ideas in case those things didn’t work.  Srini and Somiyan had done their preparations, the units were ready, we were ready to deal with it and go back to the office.

Well, it didn’t go well.  It went from mediocre to bad to worse.  By the time the day was done, we were wondering what we could do to make it work better.  We tried some novel approaches and that didn’t work either.

We had planned to come back on Tuesday to do more testing, based on the assumption that we would make headway on Monday.   We decided instead to go to the office, ponder, and regroup on Tuesday, and do further testing on Wednesday.  Thankfully!

Lunch was again at the Hotel Nandhini, and was great as it was before.  Again I left with my lips burning  🙂   The sign of good Indian food, or a tenderfoot from North America eating it? 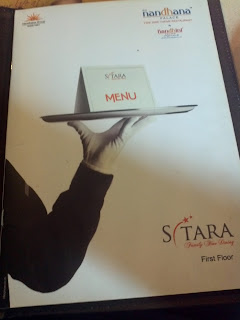 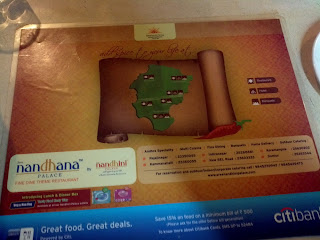