Here are a few arbitrary observations on my first visit to Mexico.  They don’t seem to fit in elsewhere, or I neglected to note them way back: 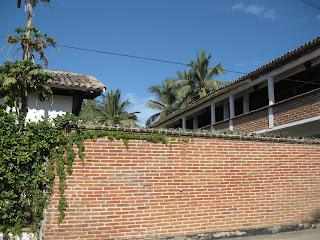 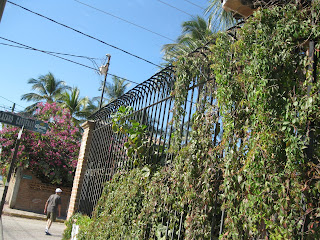 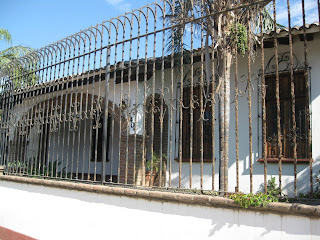